Sign on to say you will vote AGAINST the proposed amendments to North Carolina’s constitution!

During the 2018 legislative session, NC lawmakers voted to put six constitutional amendments on the ballot that will impact our families in many different ways. These amendments could undermine critical rights like voting accessibility and an independent judiciary. (Scroll down to learn more!)

Sign on now! Say you’ll vote AGAINST all six of the proposed amendments on North Carolina’s ballot and help spread the word to others! 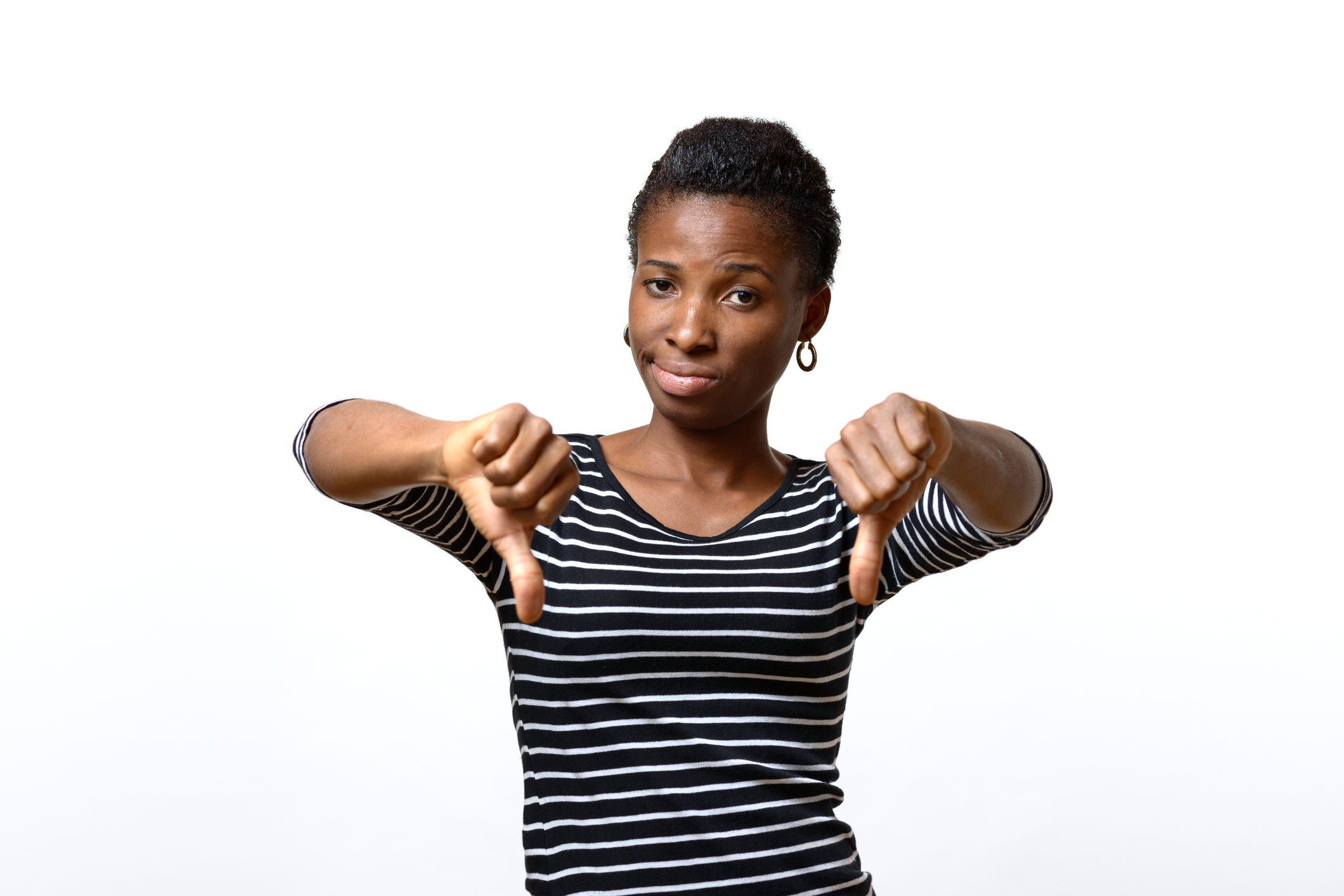 1. Vote Against: Constitutional amendment protecting the right of the people to hunt, fish, and harvest wildlife.

This amendment is wholly unnecessary and no one can really say for sure what it actually does. The language of the amendment is nearly identical to legislation written by the National Rifle Association and would litter our constitution with meaningless and redundant provisions.

2. Vote Against: Constitutional amendment to strengthen protections for victims of crime; to establish certain absolute basic rights for victims; and to ensure the enforcement of these rights.

To be clear: many of these rights are already in state law. The proposed amendment would broaden the types of crimes that are included in these protections, including juvenile delinquency. The possible impact could undermine the focus on rehabilitation for young offenders and create an unaffordable administrative burden on already under-resourced juvenile justice system.

3. Vote Against: Constitutional amendment to reduce the income tax rate in North Carolina to a maximum allowable rate of seven percent (7%).

This amendment would have a corrosive impact on funding for investments that serve North Carolina families like children’s health, education, and public safety. Capping the income tax rate would prevent elected lawmakers from raising revenue to effectively meet the needs of families.

4. Vote Against: Constitutional amendment to require voters to provide photo identification before voting in person.

Our right to vote is the keystone to a functioning democracy. As evidenced in other states, this amendment would simply create unnecessary obstacles for people to vote and have a disproportionate impact on low-income voters, people of color, and women.

5. Vote Against: Constitutional amendment to change the process for filling judicial vacancies.

This amendment takes away the Governor’s power to appoint judges to empty seats and transfers it to the General Assembly and is another power grab by state lawmakers. It would allow our state legislature to pack our courts with judges who are friendly to the ideological beliefs of state lawmakers who would be tasked with deciding the constitutionality of the laws our legislature passes. **All five living former NC governors from both parties have urged North Carolinians to vote against this amendment.

6. Vote Against: Constitutional amendment to establish an eight-member Bipartisan Board of Ethics and Elections Enforcement

This amendment takes away the Governor’s power to make appointments to the State Board of Ethics and Elections Enforcement and give it to the General Assembly, threatening the separation of powers between NC’s executive and legislative branches. **All five living former NC governors from both parties have urged North Carolinians to vote against this amendment.